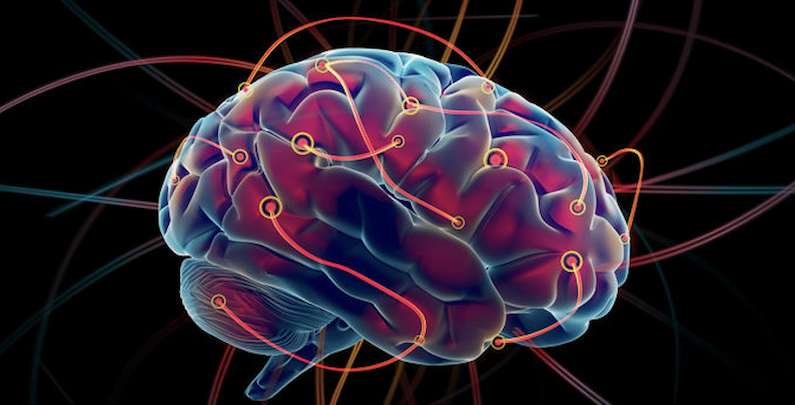 The Effect of Increasing Music Volume on Reaction Time

With more than 90% of American drivers listening to music while operating a vehicle, the distraction level of music volume is an important factor in safe driving. Statistical data has shown that drivers between the ages of 16-24 account for a high level of severe vehicular accidents, with several factors contributing to this problem [1]. Obviously, the inexperienced nature of younger drivers plays a role in reckless driving, as does the behavior of the driver. Distractions including the radio and cell phones have caused accidents in this group at alarmingly high rates, with cell phones quadrupling the risk of collision [2]. While cell phones pose a larger risk to safe driving than the radio does, few studies have fully explored the effect that various music volumes can have on a subject’s reaction time.

Music has been around since the formation of language, and great complexities exist within music due to the wide variety of instruments, cultures, and emotions that music encompasses. The brain processes auditory signals in the auditory cortex of the brain which is found within the temporal lobes. As an overview, the musical stimuli reaches the cochlea which separates the music into individual signals and transmits the information through the auditory nerve to the brain [3]. Musical perception involves the perception of temporal processes which allows the timing of music to impact the internal tempo. As a result, drivers listening to high tempo music are more likely to exhibit reckless driving by speeding [1].

Background music is considered to be any music played at a volume below 40 dB, and it has been known to improve the reaction time of subjects. Studies have indicated that both auditory reaction time and visual reaction time decrease in the presence of background music due to the facilitation of processing the stimuli in the somatosensory cortex. One particular study investigated the effect that music genre has on reaction time, and proved that vocal music is significantly more disruptive than instrumental music [4].

While music has proven beneficial for multiple activities such as learning, this study hypothesizes that increased music volume will slow the reaction time of subjects under the age of 25. Loud music is pre-determined to be dangerous when driving as it can cause increased heart rate and distract the driver from important road sounds such as sirens or honking of horns [5]. A slowed reaction time whilst driving is dangerous, so the degree to which the reaction time changes is important in determining whether music has a significant impact on a young driver’s ability to respond to a stimulus.

With younger drivers accounting for a high level of accidents, a group of college-aged students is selected as the subject pool. In the United States, drivers under the age of 25 are considered young drivers according to insurance companies. With this clarification, the study was further restricted to students meeting this criterion. A sample size of 20 individuals between the ages of 21 and 25 was selected for the study. Within this group, 11 subjects were male and 9 subjects were female. The group reported familiarity with the chosen song, “Sweet Caroline” by Neil Diamond, with an average of 3.9/5 on a familiarity scale, 5 being “extremely familiar”.

Choice reaction time is a more complex test that presents the subject with a choice. A stimulus is delivered to one of the digits, and, as quickly as possible, the subject must tap with the digit that was stimulated. The administered stimulus is randomly varied by the Brain Gauge device to ensure the subject is not capable of predicting the location of the stimulus. In both reaction time and choice reaction time tests, the period of time between stimuli is randomized (2 -7 seconds) and the severity of the stimuli decreases as the trial proceeds [8].

All testing was done remotely and each subject performed the procedure on different Brain Gauge devices, but the test battery remained constant. A set of instructions accompanied with a survey for qualitative data accumulation were distributed to the tested individuals. Subjects were instructed to take the survey prior to completing the Brain Gauge procedure. A number was randomly assigned to each subject, and the procedure varied based on whether that number is even or odd.

Per the instructions, each subject sat at a table or desk in a quiet environment with the Brain Gauge on a flat surface. For the first trial, each subject completed the reaction time and choice reaction time tests with no musical stimulus. The subsequent trials instructed the subject to play the song “Sweet Caroline” by Neil Diamond at various volumes. This song was chosen to alleviate the factor of familiarity as all subjects were familiar with the tune. Subjects were restricted to using an apple iPhone to play the music at full speaker volume (74dB), ½ speaker volume (37dB), and ¼ speaker volume (18.5dB). To ensure the results of this experiment were not impacted by the learning effect, half of the subjects started with low volume and increased it with each test session while the other half started at full volume and decreased it with each test session.

The reaction times for n=20 subjects across all 4 trials displayed an overall increase as the music volume increased. Fluctuations occurred amongst consecutive trials, yet all subjects showed a longer (slower) reaction time while listening to music as opposed to no music. This alone is a clear indicator of the effect music volume has on the reaction time of a subject.

The qualitative results of the pre-experiment survey pertained to the subject’s identity (gender, age) and music affinity. The survey particularly asked “What genre of music do you listen to most often while driving?” to gauge the diversity of music taste within the group while remaining relevant to the application of young drivers. As seen in Figure 5, multiple genres are popular amongst the subject pool. It is noteworthy that the genre of the chosen song “Sweet Caroline” by Neil Diamond is “soft rock”, yet 0 subjects reported listening to rock music whilst operating a motor vehicle.

In this study, sensory metrics were acquired for 20 individuals. Reaction time and choice reaction time for each subject at 4 levels of music volume were obtained using the previously described Brain Gauge device. A pre-experiment survey was also conducted amongst the subject pool to gather information on each subject and his or her musical habits. In-depth analysis of the data yielded multiple significant findings indicative of the negative effects music volume has on the reaction time of young drivers.

This study serves as a general overview of the effect music volume has on the reaction time of young drivers. Future studies can build off of the conclusions made here to investigate other factors of music and the resulting effect on reaction time. Using Figure 5 as a guide, an exploration into how various genres affect the reaction time of young drivers could yield interesting results. Additionally, the simulation of driving could be improved upon with the integration of background sounds such as sirens or horns.

As the original intent of this study is to evaluate the effect of music volume on the reaction time of young drivers, the main conclusion of this report is the statistically significant direct relationship between music volume and simple reaction time. A limiting factor in this study is the use of the iPhone for speaker volume as the music source in a car can exceed 100dB on average. This makes the results of this study increasingly alarming as the obtained data proves increased music volume yields slower reaction times in people under the age of 25, and this could present a problem for safe driving as the delayed reaction time of drivers can mean the difference between life and death when operating a motor vehicle.