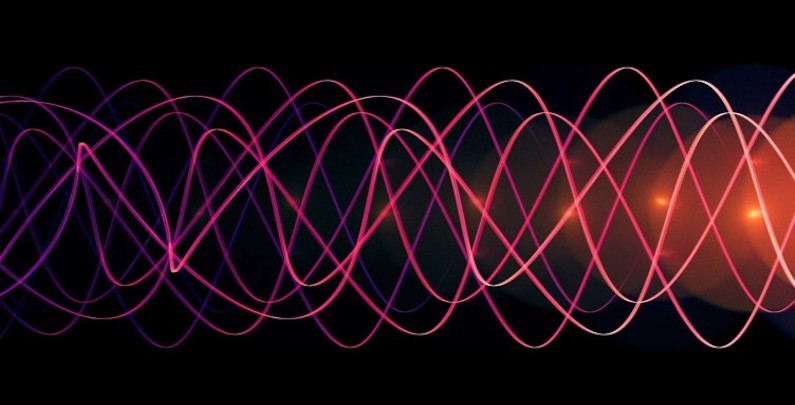 Use of a Brain Gauge for Self-Evaluation of Treatment for CRPS: A Case Study

Complex Regional Pain Syndrome, or CRPS, is a relatively rare chronic pain condition diagnosed in 5.5-26.2 patients per 100,000 people per year [1]. It is characterized by severe pain, generally in a limb, plus sensory, autonomic, and motor problems and can also be associated with systemic symptoms such as fatigue, headaches, and brain fog. Despite the severity of the condition and the relatively low rate of spontaneous reversal, there are few treatment options for patients diagnosed with CRPS. Standard treatment includes physical therapy, nerve blocks, and drugs (NSAIDs, muscle relaxants, nerve pain medications/GABA analogues, corticosteroids, antidepressants, narcotics), but these generally simply reduce symptoms temporarily as opposed to healing the problem.

Current research has helped to improve understanding of the pathophysiology of the syndrome. As reviewed by Knudsen et al.[2], inflammation, cortical reorganization, and alterations of the sympathetic nervous system all likely play a role in the development and perpetuation of the disease. Given the centrally-mediated nature of the disease, it’s not surprising to find that Picarelli et al. [3] had success reducing CRPS pain with the use of repetitive transcranial magnetic stimulation (rTMS) over the patient’s motor cortex. Treatment significantly reduced pain within 30 seconds of stimulation, with maximum results felt 15 minutes post treatment. Unfortunately, pain began to re-intensify after 45 minutes. While this was only a temporary analgesic for the patients, it does demonstrate that the peripherally-felt pain is not initiated at the site of pain.

Other methods of systemically targeting the source of chronic pain may have longer-lasting effects than rTMS. One such method that has not been documented in the literature is the use of an InterX device (InterX Technologies, Richardson, TX), a non-invasive, hand-held neurostimulation device. According to the company’s website (), the mechanism of action is not completely understood, but it has been shown to be effective in clinical settings at treating both acute and chronic conditions. It is hypothesized that it can cause a release of endogenous opioids, causing an immediate relief of pain, but also works at a systemic level by triggering a neuropeptide/cytokine cascade that initiates long-term healing.

While the InterX has been shown to be effective for the treatment of acute injuries [4-11], there is no research published showing its effectiveness in treating chronic pain. Anecdotal evidence, such as presented by Keizer et al. [12], demonstrate that this modality does have the potential to help patients to heal from CRPS instead of just masking pain, as was the case with rTMS described above.

The purpose of the current case-study is to add evidence that the InterX does have the potential to cause systemic changes in a chronic pain patient. Furthermore, that improvement, which is generally only assessed using a subjective pain score, is quantified with a Brain Gauge (Cortical Metrics, Carrboro, NC) to show that the pain is not just being masked by the treatment.

Subject is a 29 year old female with a diagnosis of CRPS in her lower left extremity, initiating after sustaining a herniated disc (L4/L5) 10 years earlier. She also reports symptoms of brain fog, difficulty concentrating, occasional headaches, difficulty sleeping, and, at the time of this case study, an unrelated acute right foot injury. While the pain has persisted, the subject has been showing general improvement in all symptoms since beginning InterX treatment two years earlier.

Despite the overall improvement in symptoms since beginning InterX treatment, the patient still has occasional flare ups, as was the case on the day described here. Subject reported pain in her left hip (7/10), left leg (5/10), and right foot (5/10), plus increased brain fog, difficulty concentrating, and was unable to sleep the previous night due to pain.

Before treating, patient tested using her personal Brain Gauge in order to get a baseline to assess effectiveness of treatment. Results, shown below, indicated altered lateral and feedforward inhibition and time perception. In particular, note that simultaneous amplitude discrimination was particularly high (84—indicates CNS hyper-activity/hyper-responsitivity).

Following treatment, patient reported increased fatigue but had decreased left hip (1/10), left leg (2/10) and right foot (0/10) pain. She also reported that her head felt clearer, she could focus better, and she had no problems sleeping the next night.

Brain Gauge testing was repeated 3 hours after finishing InterX treatment. Compared to pre-treatment testing, there was an improvement and normalization of amplitude and duration discrimination scores. Fatigue score decreased, which was reflective of the subject reporting feeling tired after treatment.

Findings from this case study are two-fold. First, the personal use of an InterX 1000 device by the patient was an effective, non-pharmaceutical treatment of both chronic and acute pain. The patient was able to take her pain level from an intolerable down to a manageable level on her own without the use of any drugs and with the only side effect being temporary fatigue. Second, the personal, home use of a Brain Gauge allowed the patient to quantify the effectiveness of her treatment to ensure that she was using her personal InterX correctly. Combining these two devices, results demonstrate that the InterX can be an effective tool for not only decreasing peripheral pain, but it also has the potential to make functional neurological changes in a patient with persistent, chronic pain. Results also suggest that the use of the Brain Gauge in a clinic setting may be an effective tool to allow practitioners to track symptoms such as brain fog that are otherwise difficult to quantify.

Most read articles by the same author(s)